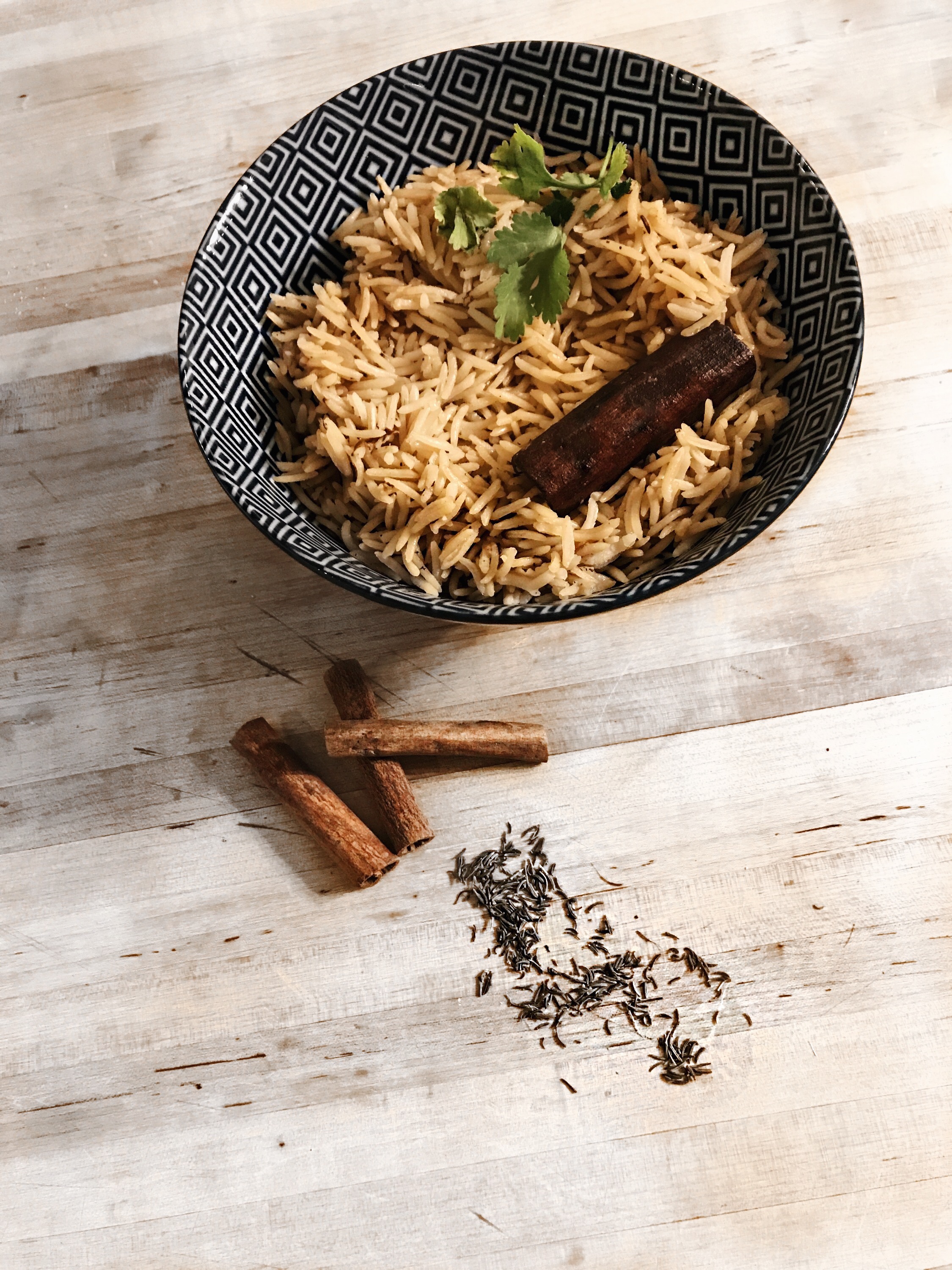 Growing up I would be eating a bag of Doritos, a couple Fruit Roll-Ups, and a pack or two of Dunkaroos (yes, 90s kids, you know how addicting those cinnamon gram crackers with frosting were!) ALL the time. If it weren’t for my mother I would be eating those for breakfast, lunch, and dinner.  Being the youngest of five girls I admit I would get away with a lot but when it came to my health and my diet my mother wouldn’t show an ounce of leniency.

Being the picky eater I was it had become routine for my mom to ask me before any conversation one of the three questions; What do you want to eat? Did you eat? When was your last meal? It wasn’t that I had any dietary issues or restrictions besides that I was lactose intolerant which was diagnosed at a much later age (The diagnosis is a funny story to be shared another time) but I was simply a very picky eater. I had a strict policy no milk, no meat, nothing that looked or smelled weird according to my taste. I admit, I put my mother through hell. But alas when Karma hits you its hits you hard, my son Ray is another version of me when it comes to his diet.  If it has to do with Nutella or fries he’s game anything else is debatable and there’s a self inflicted strict no meat policy for him. Food has to look presentable and smell just as good as it has to taste according to his likings.

After much research, trial and error, and tips from my mother I have started making a traditional rice dish called, Pulao. In simple terms Pulao is rice cooked in beef or chicken broth with added herbs and spices.  On most days Ray will enjoy eating rice even if its plain white rice.  So to add a little nutrition I researched that using this Pulao recipe the nutrients extracted from the meat and bone broth end up in the broth and hence are initially in the rice. Nutrients such as the protein and sugars, calcium, potassium, and many other nutrients hidden in the bone marrow are all absorbed into the rice.

5.) Add three cups of water and let boil until the meat is cooked or if you are using a pressure cooker, cook for 7-10 minutes

6.) Add soaked rice and cook till the water dries, once water is dried cook on very low heat for 10-15 minutes until the rice have softened

Pulao is a classic Pakistani rice dish.  It can be tricky to cook at times, the process of making sure the rice is soft enough takes specific calculation.  I was taught as a basic rule of thumb by my Gul Khala (Aunt) the quantity of the water is double the amount of rice used; so if you have one cup of rice you would use two cups of water. After the meat softens you can always add more water to the broth if it isn’t equivalent.  Another tip learned from my sister is once the broth is dried from the rice let the rice sit on low heat for a minimum of 10 minutes, the longer they sit the softer they get. Once cooked serve with plain yogurt or mint chutney.  Let me know how the recipe works for you!

On The Subject Of Me 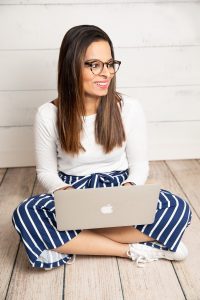 I’m a Pakistani born, Jersey raised, Idahoan – That’s as cultured as it can get! Full-time mama of two boys and I wouldn’t trade this crazy blessing for the world! Welcome to my corner of the world where you can find recipe’s, budget friendly fashion, and tried and true fitness tips.